If you’ve ever been on an aeroplane during turbulence, you’ll know how unsettling it can be. Life itself can feel like that too, can’t it? You’re just going along, minding your own business, and then —whoosh!— the air currents become unstable, and you lose your centre! 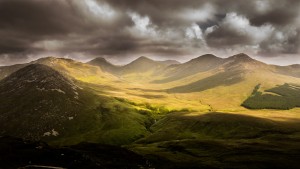 Recently, I published my book I Create My Day: simple and beautiful ways to create a nourishing life. At its heart, the message is about discovering spiritual grace. It provides the tools for, hopefully, creating less turbulence in your life, and for recognising that you have the inner tools and resources for navigating any turbulence you might fly into on any given day. 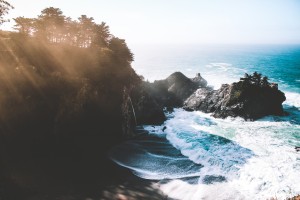 For the most part, I have now created a life fairly free of turbulence. However, I live in a world that involves other humans, and this in itself offers just the ingredients that set faulty air currents into motion! I have, many times over the years, been left speechless by what appears, to my mind, a lack of awareness, consideration or respect between humans. For example, if someone says they’ll do something for you, or agrees to arrange something, and then they don’t. Why I still, after all these years, expect people to honour their commitments is beyond me. (laughing). We’re all wired differently, and while integrity, keeping one’s word, honouring sacred space, awareness, taking responsibility, etc., is something I adhere to, I am (still) learning that these are my values and not necessarily anyone else’s. 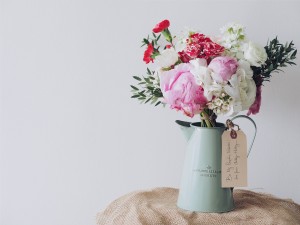 Turbulence came into my yesterday from easily six different sources. I found myself reacting emotionally in ways that weren’t pleasant for my body, and at complete odds with the centred, balanced place within that I have strived to create more and more with each passing day. I found myself becoming increasingly angry because other people were acting in ways that were, at best, inconsiderate and selfish. But, you know what? The only person suffering was me. 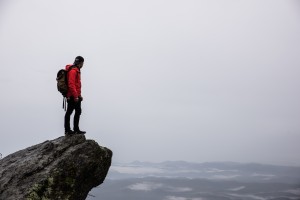 Do I feel any different today? Yes, I do, and this is because of two things:
1.) I gave thanks. I truly expressed gratitude for each of those situations, even though they are not what I expected or would have consciously chosen. 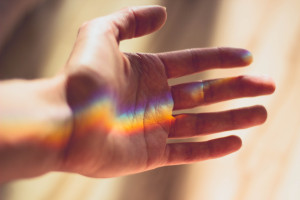 2.) I remembered my golden rule of: every thought and feeling is a choice. No one can make you feel anything you don’t want to feel. 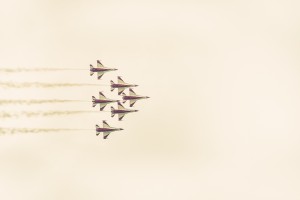 So, yes, while I still have disbelief surrounding the way some people can be, I honour my well-being enough to ‘let it go’. Again and again, I come back to: what will be will be. What is, is. 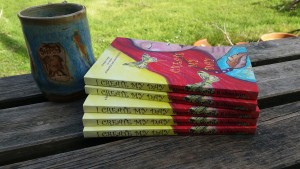 I Create My Day (paperback & Kindle)

It is so much nicer to fly when you see the clouds or country below you, and all is calm. Compared to the adrenalin rush and instability of turbulence, I know which I’d rather choose. I choose peace. I choose love. I choose calm. I choose forgiveness. And always, every single time, I choose gratitude. 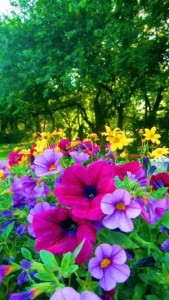 There’s a lot of discordant energy in the air, particularly over the situation in Palestine and Israel. I see anger in my Facebook newsfeeds; people urging others to take action (or take sides). And there’s anger that others aren’t expressing their anger over the situation.

Away from the media frenzy and propaganda, I am connected to people who search for another way. Some dedicate their crafts or energy to peace.

When you’re someone who likes to do things, and take action, it can become a desperate struggle to get your voice heard. If it feels right to sign a petition or send messages through your FB newsfeed, then do so. If others don’t want to participate in that form of action, then they shouldn’t be shamed into it, either.

A metaphysical approach to the situation NOT just between Palestine and Israel, but every war in the world (especially the ones which don’t make it onto the news because, frankly, there’s no vested interested from the so-called superpowers: aka, money) is to look within and search for the ‘war’ inside yourself. Where are you battling? What is the war ~ the bombing, the fighting, the killing, the raping and all the other atrocities ~ that’s going on inside you? Where aren’t YOU at peace with yourself?

I ask these questions not in any way to trivialise what is happening to those people, but because whatever we see in the world is a reflection of us.

only exists when we observe it.

Just the other day I saw a news item which upset me deeply. An Australian couple rejected their Down’s son and left him with the surrogate mother. They took his healthy twin sister.

Every time we see/hear a ‘story’ in the world that impacts us, it is an opportunity to look within. I asked myself: what baby/project have I rejected because I haven’t considered it ‘good enough’ or because I’m scared that it won’t be accepted by the outside world? Again, this isn’t to dismiss the sadness or enormity of that particular situation, but to see my own prejudices. Every time I publish a book and ‘put it out there’, I’m terrified of it being rejected. I’m excited when the book is published and it’s my hands, but the letting go of it? That’s a whole different story!

I once heard a woman say that if she ever had a Down’s baby she’d flush it down the toilet! Her words have haunted me in ways you can’t even begin to imagine. Is our world so disconnected; are we, as humans, so separated, that we can’t join together and see that despite our outward differences we are all one? 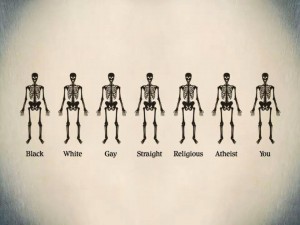 We each come to this earth on a journey ~ a spiritual journey in a human body. For some of us, we will have challenges to our physical body, others to their mental body; and others still will endure sacrifices and demands to their wealth, self esteem, health, career, home, country, and so on.

The war between Palestine and Israel teaches me not only to be grateful for the home I live in, my healthy family, friends and right livelihood, but it reminds me to keep practising the ancient Hawaiian forgiveness prayer:

I love you
I’m sorry
Please forgive me
Thank you

By saying this prayer, over and over, we take ownership for the situation we’re witnessing, and in turn, it releases the person/event.

If we want to see peace in the world, we have to start with ourselves. Peace begins at home. Remember that old saying: when you point the finger at someone, your other three fingers are pointing back at you!