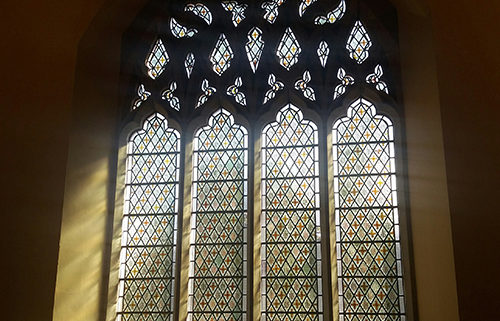 The words death and café conjure such different images, don’t they? The idea of placing them alongside each other evokes confusion or curiosity, but rarely is the response neutral. 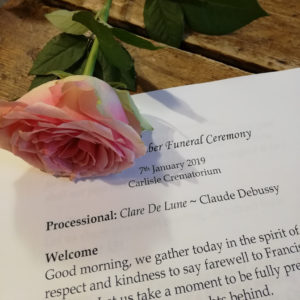 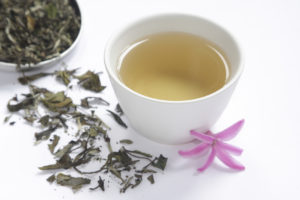 How on earth do you link them together? And perhaps, more importantly, WHY would you put them as companions in written or spoken word? 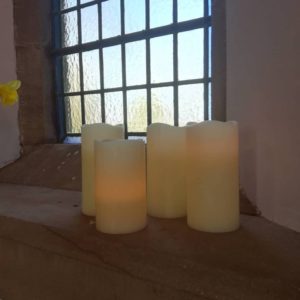 When I tell people I facilitate a Death Café, the response is invariably one of horror or of intrigue. Generally, those who find it distasteful don’t want to engage in any further discussion. Those of a curious nature learn a heck of a lot in a short space of time.

There are approximately 8, 472 Death Cafés around the world in 65 countries. Some are offered regularly, and others occasionally. What they all have in common is a desire to raise awareness and help remove taboos around death and dying through friendly discussion. There is no set agenda.

My passion for setting up a monthly Death Café in Penrith was initially prompted because I wanted to bring choice and change to my local community. Few people consider death until it slaps them in the face (and if you’ve experienced grief, you know full well that ‘slap’ is an understatement). When suddenly faced with having to arrange a funeral, the chief mourner has anywhere between 80 and 300 decisions to make. That’s a hell of a lot of computing for the neo-cortex to deal with at a time when the body needs to be expressing raw grief. 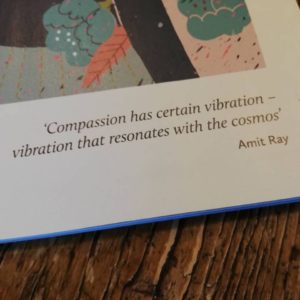 Having seen behind the scenes of the funeral industry, as a funeral celebrant, I wanted people to start having conversations about death. In short, I was determined to disrupt the cultural script (in my neck of the woods, anyway) that death is a dirty word. 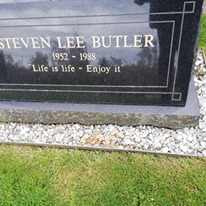 January 11th 2017 is a date that will stay in my mind for many reasons. Once I had decided to set up a Death Café, I chose my first date: January 11th. I would host meetings on the second Wednesday of each month for as long as there was interest. As per usual in my life, the Universe likes to amplify things a bit. I had no idea in the world (how could I have?), that on Christmas Day just previous, my best friend of eighteen years would hang herself. My whole being turned inside out as I grappled with the trauma and shock. As Fate would have it, her funeral date was January 11th just an hour or so after my first Death Café. I was to be the celebrant. Needless to say I was staring death in the face without any full-force protection that day! 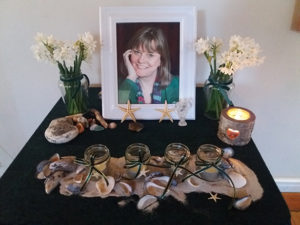 Through conversations around cake and coffee, tea and scones, and amidst the gorgeous setting of Greenwheat Florist and Fika, a beautiful café and flower shop on Brunswick Road, Penrith (and thanks to the kindness and generosity of owners Laura and Lee for creating space for us there) we have started writing a new story. It’s one of choice, change, consciousness, creativity and care. Some of our guests have been there since that first session back in January 2017. Their thoughts on death, dying and indeed, living, have had quite a metamorphosis in that time. 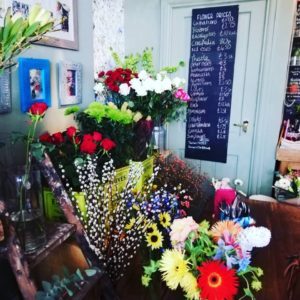 No subject around death or dying is taboo. We’ve laughed, we’ve cried, we’ve explored, we’ve asked questions, we’ve shared books. Opinions are sometimes diametrically opposed, and that’s okay too. After all, it is a discussion group. We’ve covered topics ranging from eco-burials, ashes into jewellery, life after death, the ethics of the funeral-director industry, coffins and shrouds, cultural death practices around the world, pet deaths, grief, mourning, caring for a body at home, the politics of death, burial v. cremation, how to choose a funeral director, what makes a meaningful life. 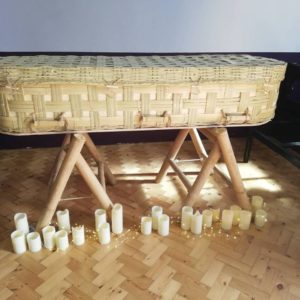 Who comes to a Death Café? Anyone at all. We’ve had mourners, celebrants and a funeral director, hospice care workers, those who are simply curious, and friends who’ve been dragged along and rather enjoyed it. I can’t speak for other Death Cafés around the world, but I know that I look forward to our friendly little group in Penrith. Sometimes it’s been incredibly busy, with sixteen or so people gathered in a little café, and other times it’s just two or three of us. For my part, I’m there regardless ready and willing to have a conversation about death, dying, love, living, and more. Most importantly, to show others that death is not a dirty word. 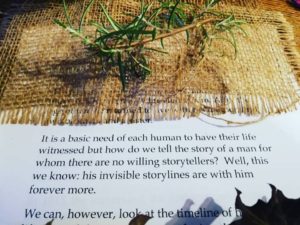 Hello, my name is Veronika Robinson, an independent funeral celebrant in rural Cumbria.

Determining the nature and feel of a ceremony isn’t as simple as: religious or not religious. Most people have their own hybrid philosophy of life, death, love and living, and as your celebrant I seamlessly weave your beliefs into a ceremony that is enriching, healing and affirming of the relationship you shared with your beloved. I am able to do this because I listen clearly and carefully. At all times, my job is to craft a ceremony which belongs to you.

I’ve been an independent celebrant since 1995, and have officiated all manner of ceremonies internationally. My intention is to create, write and officiate deeply meaningful, personalised and beautiful ceremonies for every person I am honoured to serve.

Being a funeral celebrant, for me, is a vocation which is founded upon high-level care, compassion, empathy, responsibility and awareness.

Ceremonies, when crafted with skill and love, have the ability to be deeply healing.

Could you be a Community Celebrant? 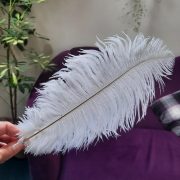 The Life You Want 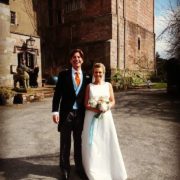 A taste of Australia

An Askham Hall Wedding: I Came Here for Love
0 replies

Just You and I: the magical intimacy of eloping

The Heart of Things
Scroll to top