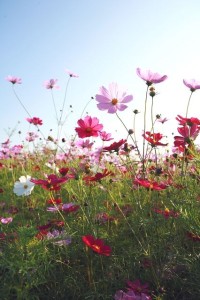 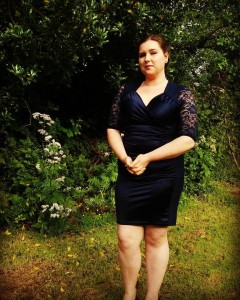 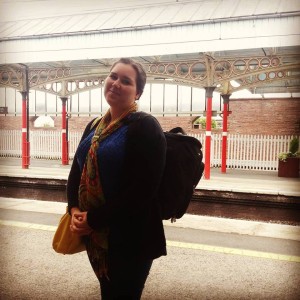 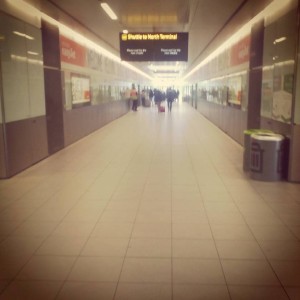 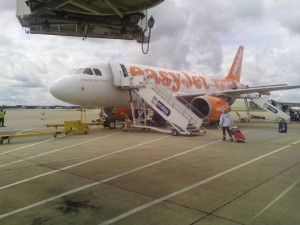 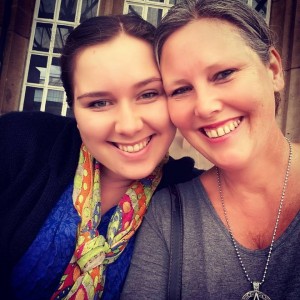 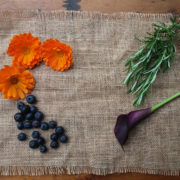 Creating the life you were born to live

Slow Living: what death has taught me about life

Inspired: the art of channelling life