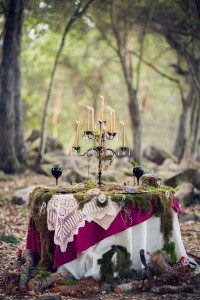 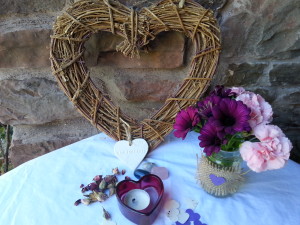 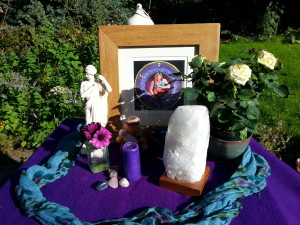 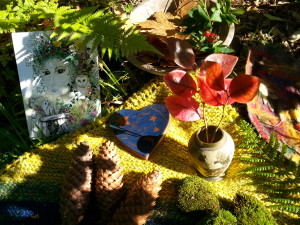 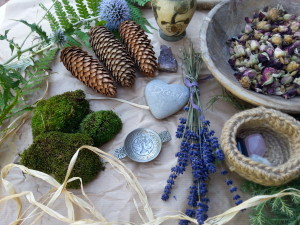 My granddaughter and daughter are here for a few d

My five-year-old granddaughter declared my blueber

Voices from the international world of celebrancy.

This week's celebrant-in-training is a school teac

I'm having a lovely day with a celebrant-in-traini